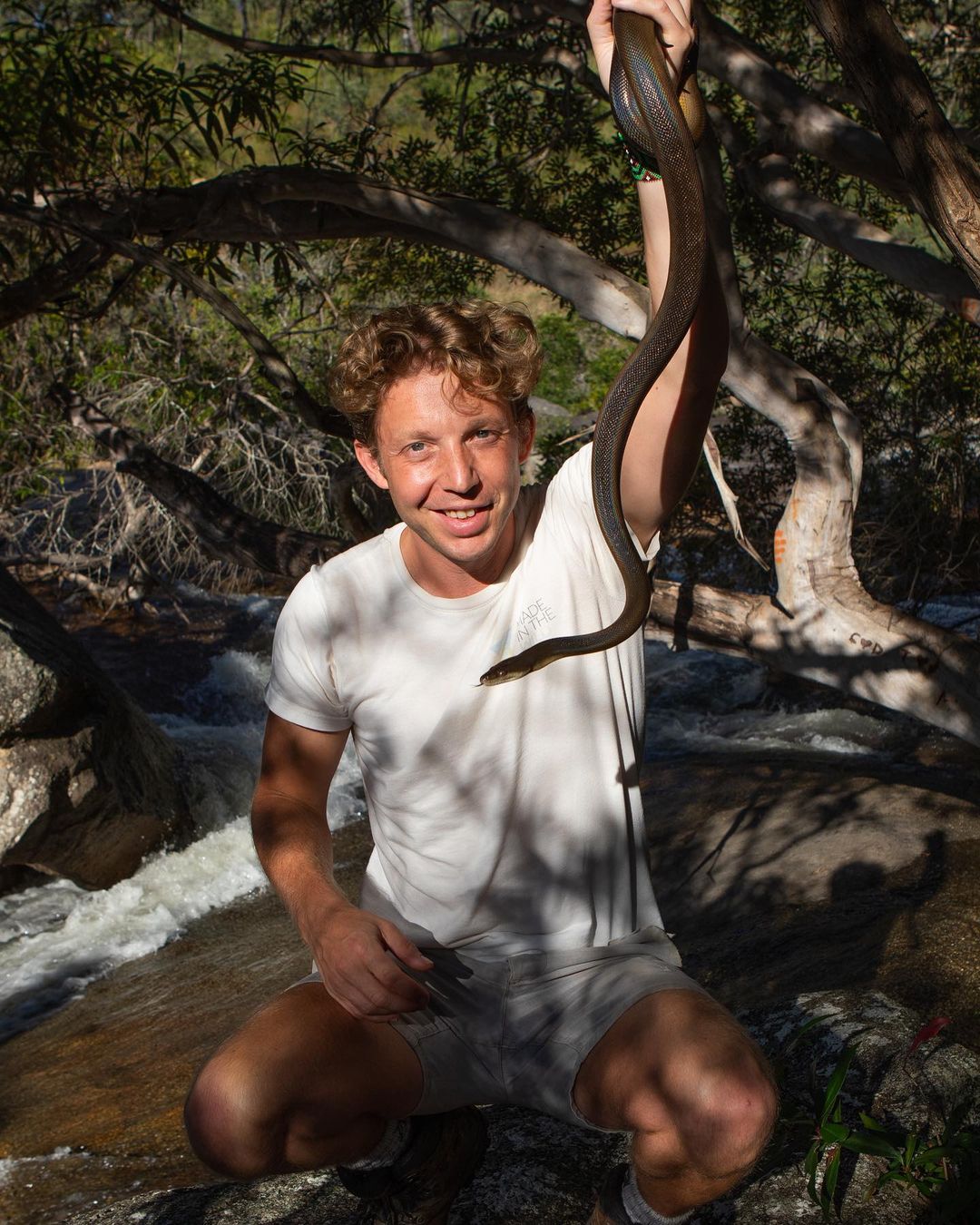 Jack Randall, Zoologist and Filmmaker, is on a mission to meet every single species on the planet – up close and personal. At just 14 years old, he left his home in England to become an apprentice to Steve Irwin, learning to handle snakes and other reptiles. 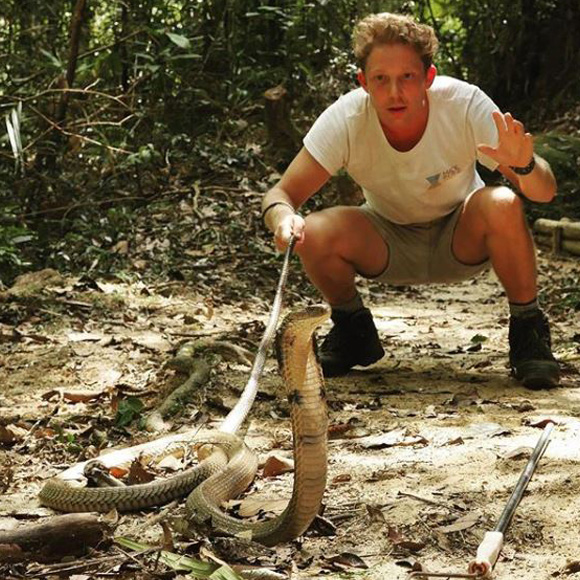 Jack then went on to study at the University of Oxford and today, he treks into the wild, searching for anacondas, crocodiles, exotic, endangered and iconic species, in some of the most unforgiving environments on the planet – inspiring others to get out there into the wild.

Jack’s 6-part TV series, Out There with Jack Randall launched on Nat Geo Wild and on Disney+. The series sees Jack trekking deep into the Australian Outback to research deadly crocodiles, pythons, turtles, feral camels, venomous snakes - and more! Prior to this, in 2016, he ventured into the Amazon jungle on his Expedition Anaconda to seek out a legendary 30-foot snake. On the search, Jack also discovered a new species of snake!

During 2018, Jack led an expedition to Australia, on a mission to understand more about why so many species have evolved venom on the continent. This is available on his YouTube channel as the 16 x 5 mins web-series Venom.

As if that wasn’t enough, Jack runs his GO WILD initiative with his company Made in the Wild, supervising students to build field biology skills in the wild, whilst helping establish biodiversity data collection hubs around the world. His social channels have incredible footage from his travels: whether he’s searching for giant snakes in swamps, or venomous creatures Down Under. Keep an eye out for Jack’s educational courses, training the next generation of field biologists. 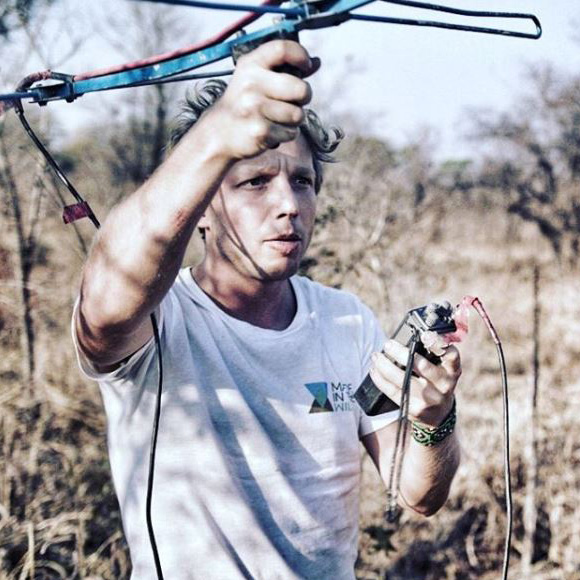