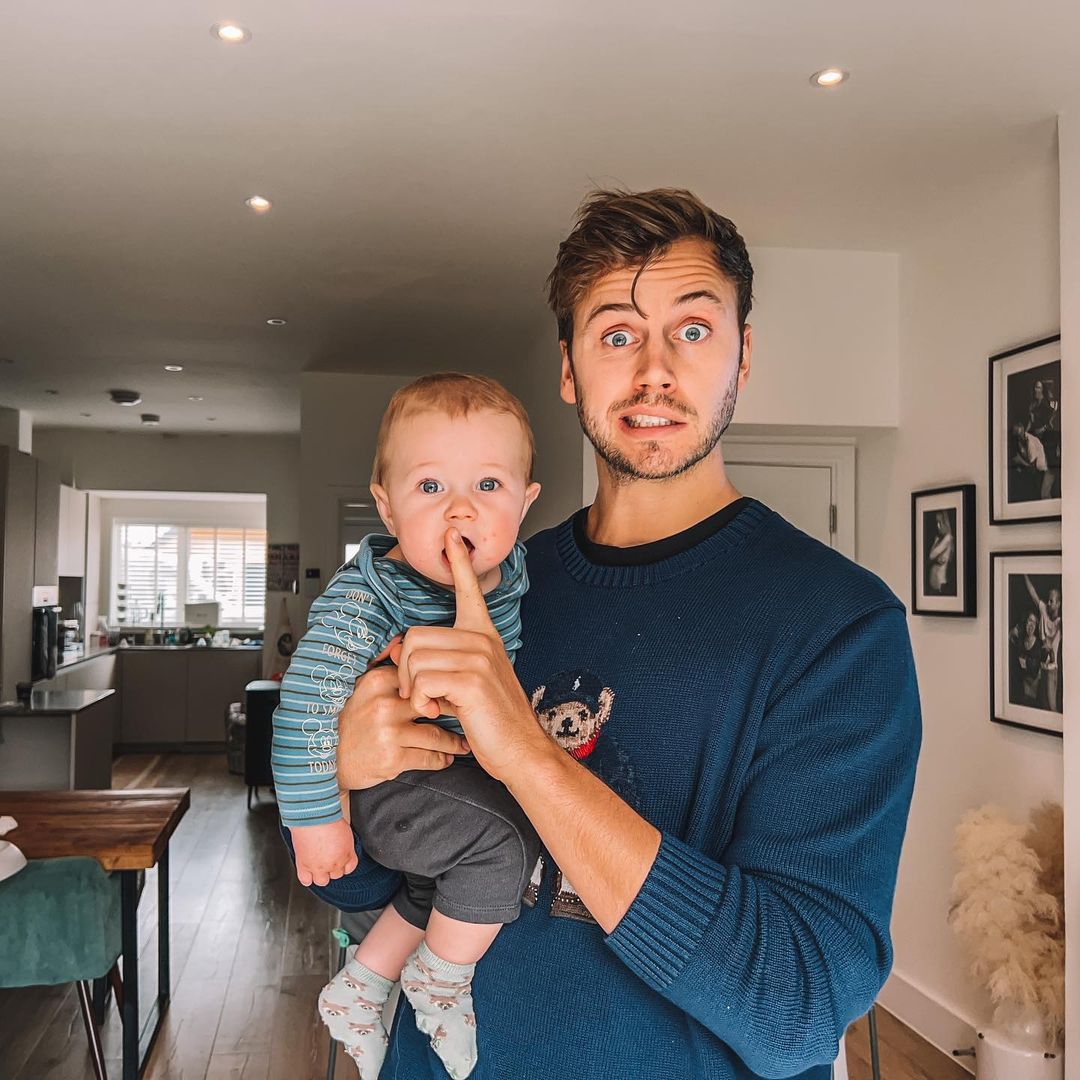 Barney’s introduction into the world of Performance and Social Media began at 21, after graduating from University in Nottingham, he took the leap and moved out to LA for a brief period of time to train as a Commercial Dancer. 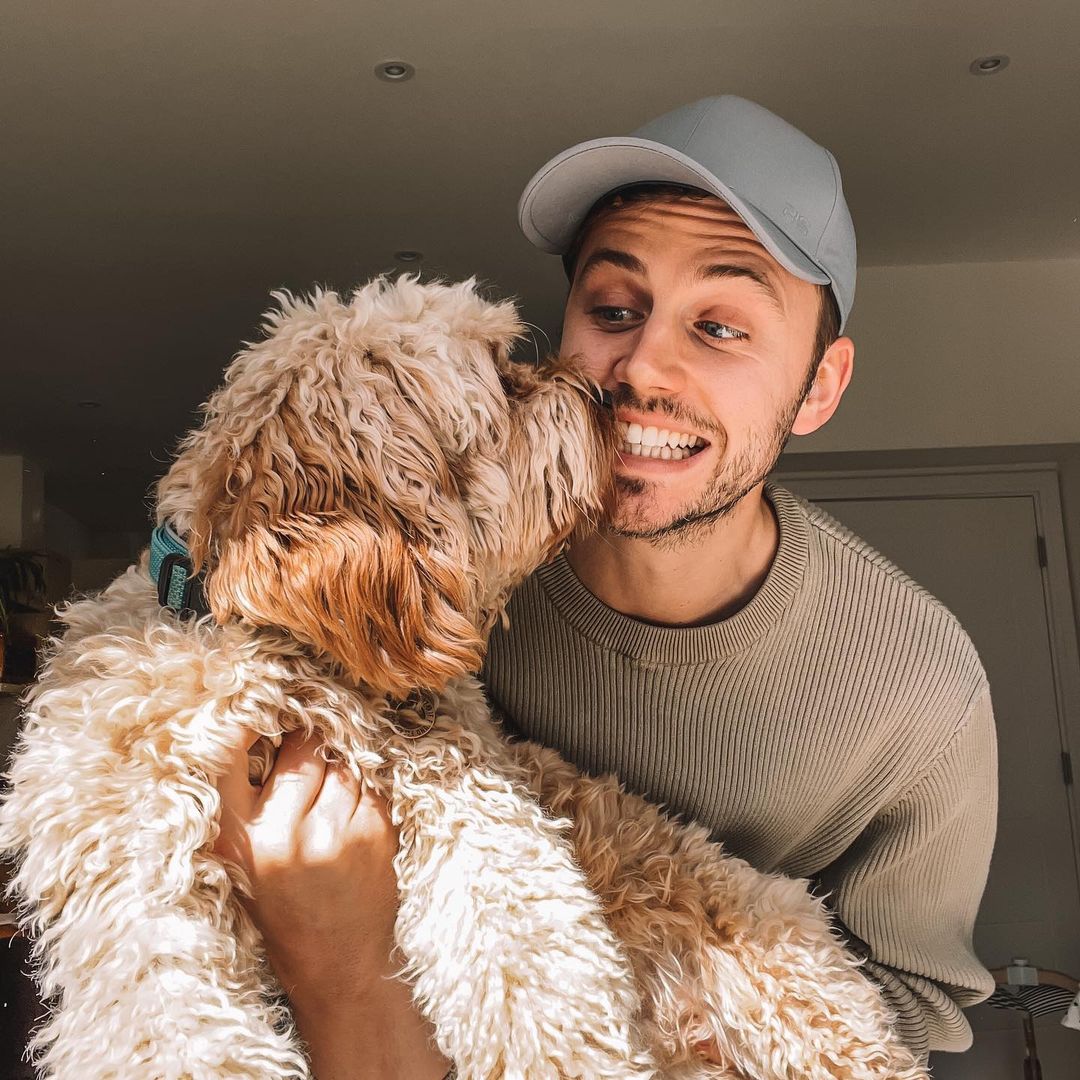 After returning home and honing hisskills at various studios, Barney went on to work with artists like KatyPerry, Little Mix, and Elton John. Performing, Shooting and Editing contentcame pretty naturally as it became a large part of Barney’s career model. AModelling Career, a Radio Host Career and a Jump later, Barney can now be foundworking as a Presenter in the world of Gaming. Esports has exploded onto theEntertainment scene, and Barney Hosts some of the largest Competitions in theWorld in Rocket League, Fortnite and PUBG! Barney’s latest adventure involvesthe birth of his Son - Rokit, who have both taken the world of TikTok by storm. His aim is to takethe mundane Day-to-Day jobs of being a parent, and make them as entertaining aspossible to bring positivity into the hectic lives of parents. In the short 3months Barney has been posting on TikTok, he has amassed over 1.3 millionfollowers, and is creating a global network of Parents online to entertainon a daily basis. 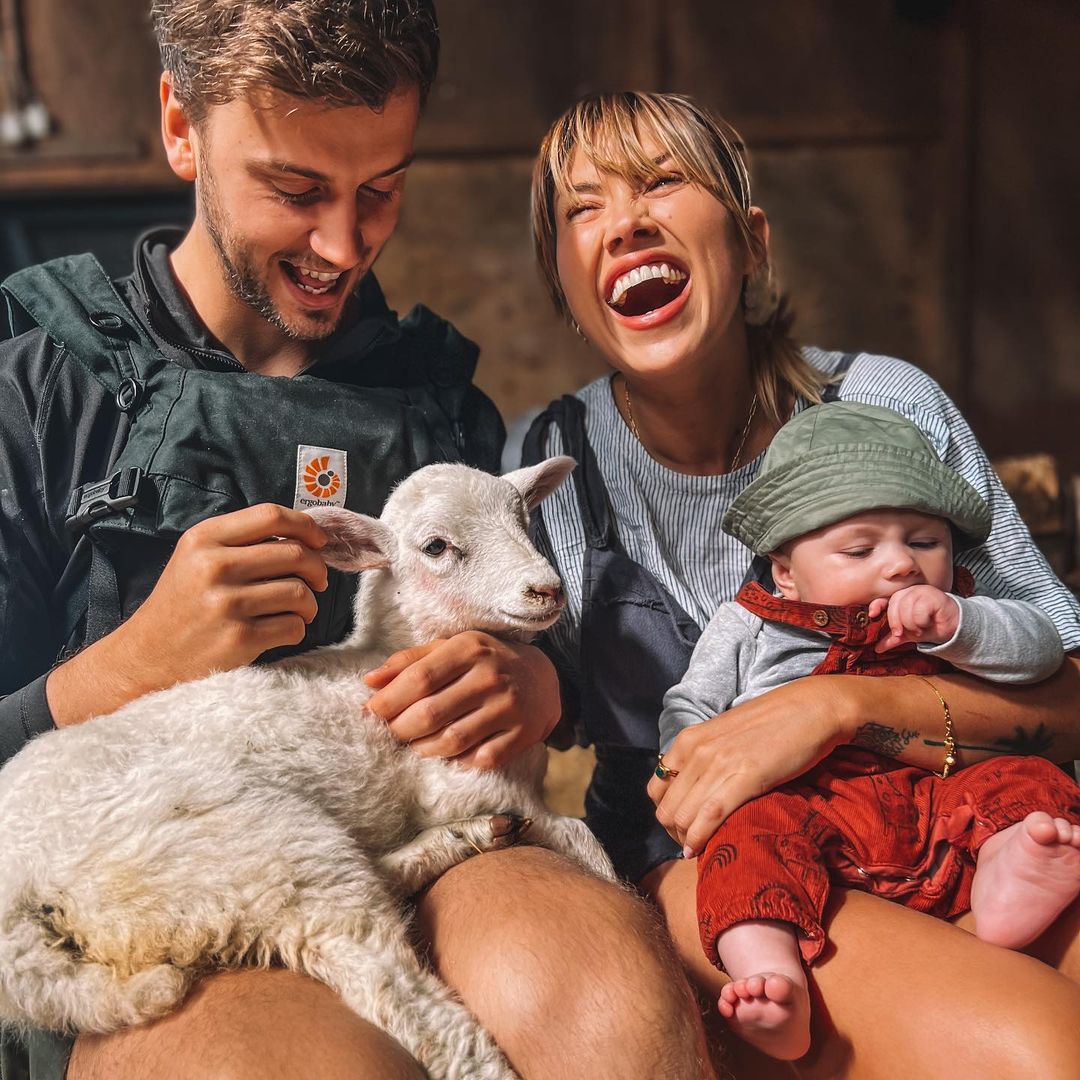