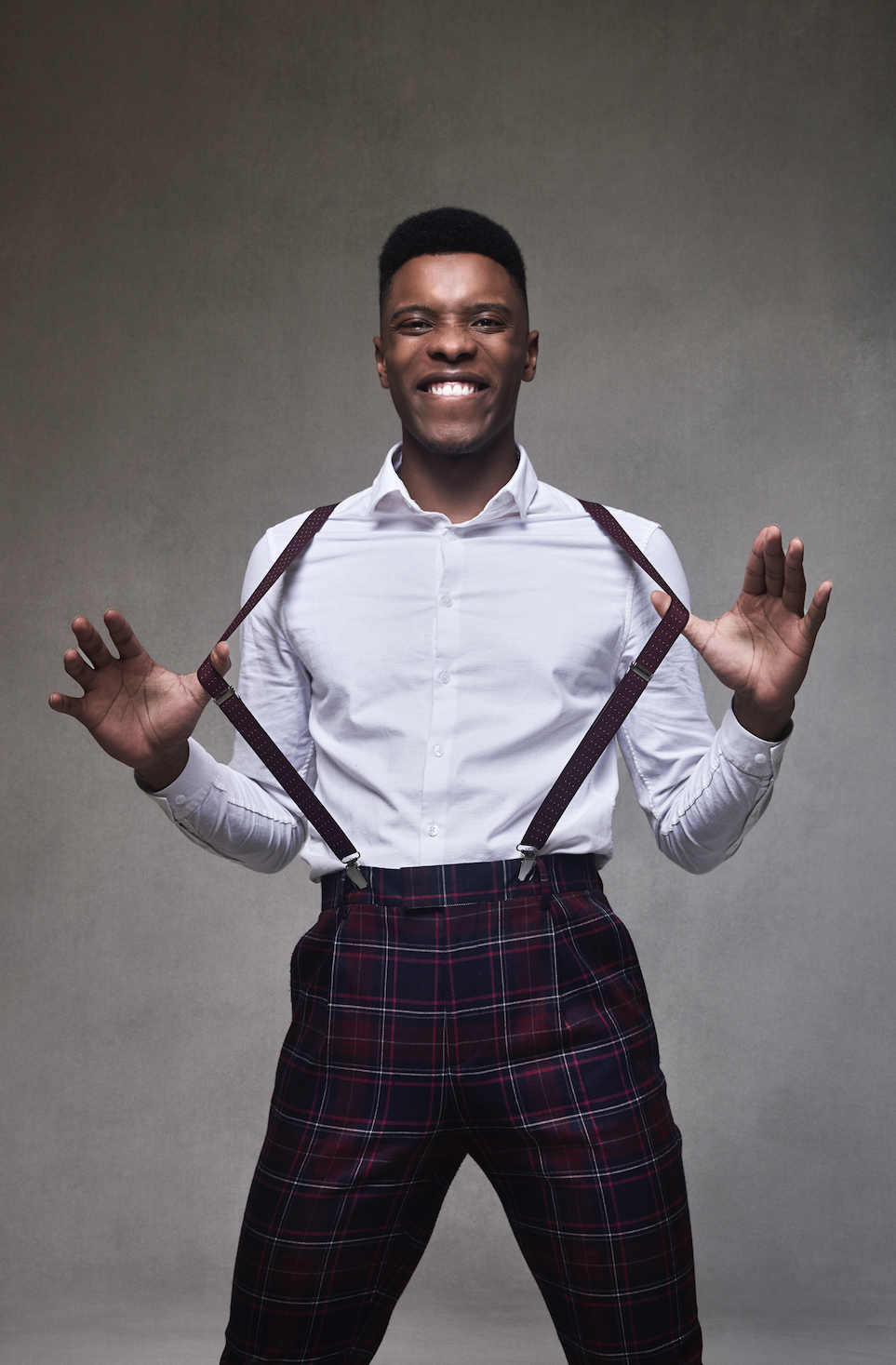 Rhys Stephenson born in London, now based in Manchester, is best known as the energetic, smiling face of children’s TV channel CBBC. Since 2017, Rhys has been hosting the presentation links between shows, live from the CBBC studio HQ. Rhys’ presenting career started in 2013 when he began working with his university’s channel, Smoke TV. In 2015, for his work with Smoke, Rhys won the National Student Television Association (NaSTA) award for Best On Screen Male. In August 2021, Rhys was announced as part of The Strictly Come Dancing line-up. 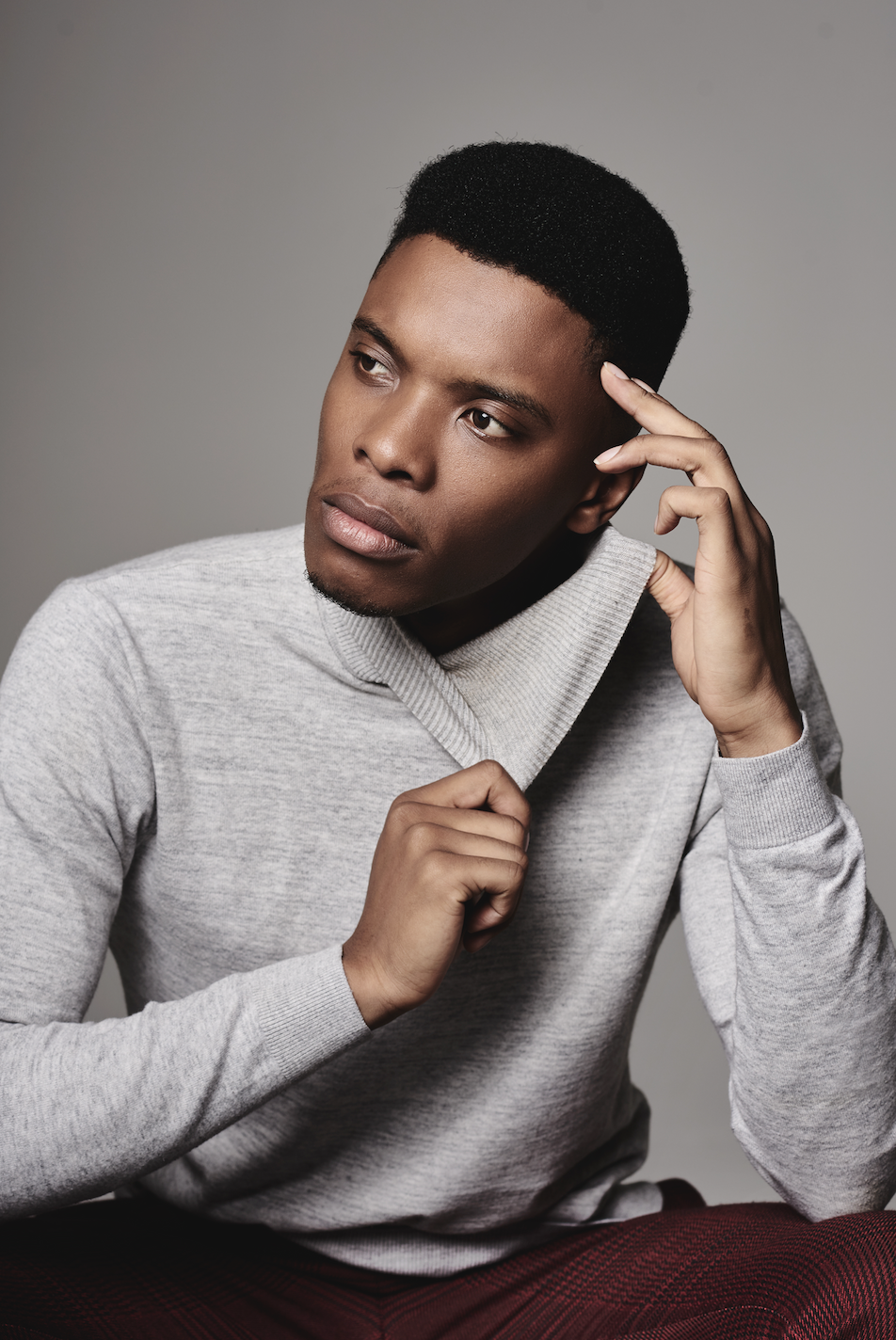 Beyond CBBC HQ, Rhys has presented some of the biggest shows on the CBBC slate, including: Blue Peter; the annual Blue Peter book awards (live); Newsround; Dengineers; and Saturday Mash-Up. In 2019 Rhys presented the main stage at the CBBC Summer Social – a music festival in Croxteth Country Park, Liverpool. Alongside this, Rhys has presented for NFTS productions ‘The Lowdown’ (an ‘as live’ news show aimed at young people) and ‘Trending Now’. Rhys also hosted the BBC Teach five-part series ‘Don’t Hate the Debate’, discussing British values, politics and citizenship. More recently Rhys has been working with BAFTA Kids, presenting online content for children; hosted a number of BBC Supermovers routines; appeared as a guest on C4 Steph’s Packed Lunch, talking about internet safety; and hosted and provided voiceovers for BBC Teach Live Lessons and co-hosted the Live Lessons special for Safer Internet Day (Feb 2021).

Away from TV and hosting, since the age of ten, Rhys has acted and performed. Starting with school theatre productions, he then went on to audition and in 2013 join the National Youth Theatre, performing alongside stars including Matt Smith, Hugh Bonneville and Jessica Hynes. As well as his work with the NYT, Rhys has performed in a number of productions. In 2012 as part of a site-specific comedy ‘Back to School’ at the Edinburgh Fringe. Between 2013 and 2014 he acted in a number of shows with the Sydenham Arts Festival. In 2014 Rhys played the Mad Hatter in a university production of ‘Alice in Wonderland’. In 2015 he performed in an R&D musical at the Omnibus Theatre and in 2016 played one of the main roles, Dyego, in ‘At the Feet of Jesus’, at Stratford East Theatre – a play Directed by Rikki Beadle-Blair and written by Adanna Oji. Rhys is also an ambassador for Place2Be, a charity which provides mental health services in schools. 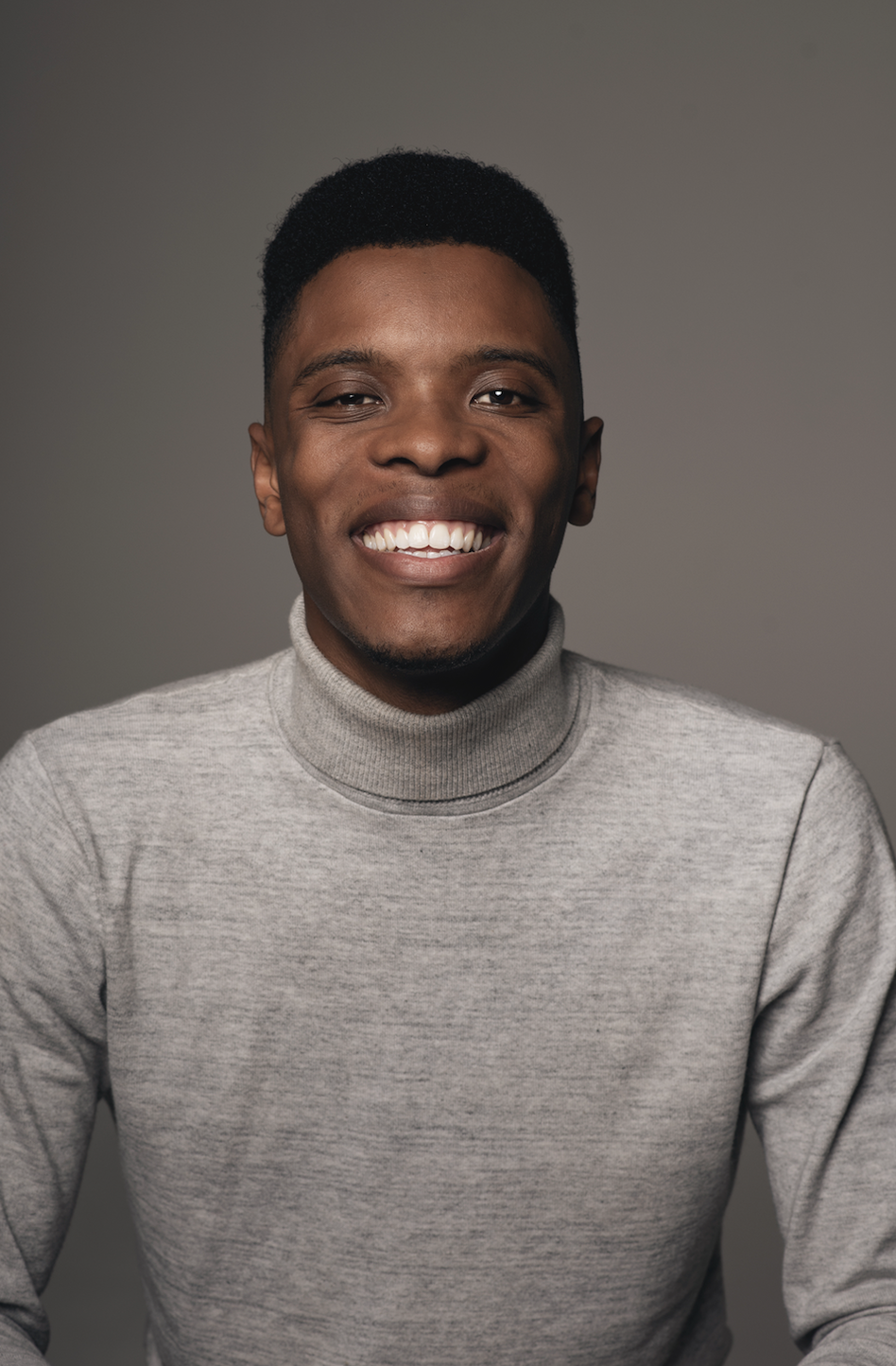 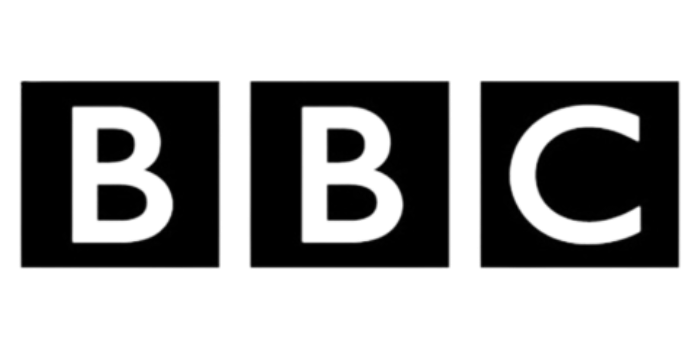 Rhys has been announced as a contestant on this year’s Strictly Come Dancing. We are so excited to watch him on BBC when the show returns this autumn. Good luck Rhys!